Benefits Of A Homemade Wind Turbine 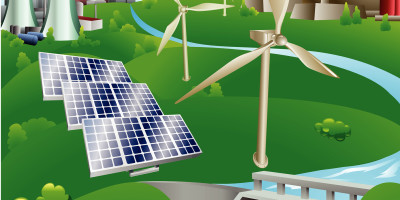 What Is Alternative Energy and How It Can Be Used 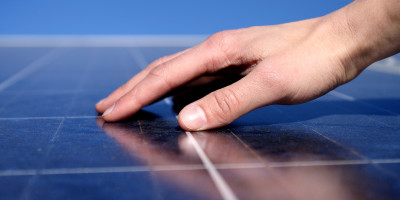 Tips On How To Make Solar Panels 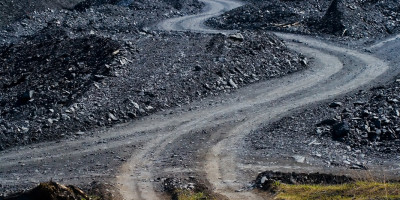 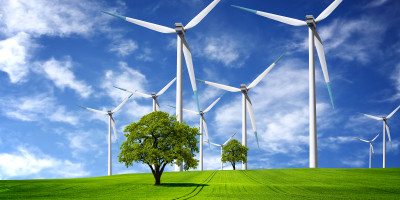 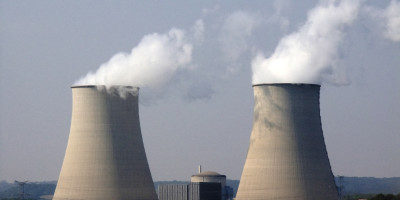 Is Nuclear Energy Renewable And Safe 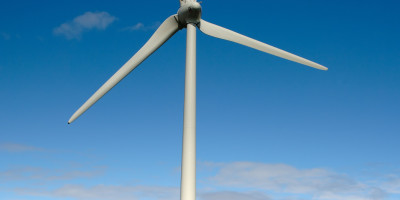 What Is Wind Energy And How It Is Used 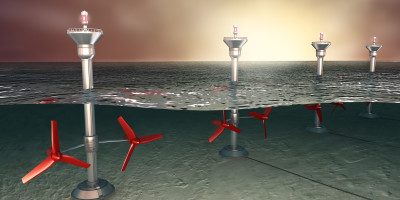 Tidal Power Could Be The Renewable Energy Of Tomorrow 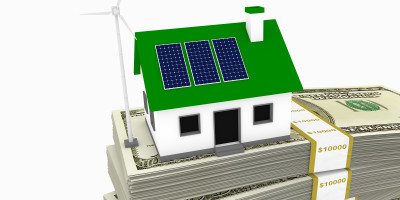 Solar Energy Pros And Cons To Consider
Energy drives all civilization. Today billions of people live, work and survive in an electrified world. Where does that energy come from? It has many sources. Some of them are limitless where others are much more limited. The contrast is plain to see. Understanding the difference between the two is increasingly important.

In the modern era, using energy involves generating electricity. Even before the industrial revolution, humanity still needed power. Renewable resources provided that power in the very beginning. Wood was burned for light and heat. Wind and water were harnessed to grind grain and run the first factories. The advance of technology allowed people to unlock more powerful sources of energy, such as coal, oil, and natural gas. Later came atomic fission and the rise of nuclear power. These rich fuels burned hotter and lit the electric spark of the twentieth century, but they are by their nature limited. There are only so many years of nonrenewable resources like these left. But technology continues to develop and now humanity utilizes both renewable and nonrenewable resources to create power.

The Rise Of Renewable Resources

By looking back at mankind’s older power sources through the lens of cutting-edge technology, scientists and engineers have seen the way to a sustainable future. Hydroelectric power is a clean, infinitely replenishable source of electricity when it can be harnessed. Wind turbines can generate power in great industrial wind-farms and also at smaller scales. Advanced solar panels efficiently create power out of the rays of the sun. Bio-fuels are being perfected to supplement and, hopefully, replace our reliance on petroleum-based fuel sources. For now, the technical and economic demands of these new technologies are great. Power created this way is more expensive than that derived from non-renewable sources. But that will change.

While the cost of renewable energy falls, the cost of the alternatives continues to rise. The cost of burning coal and petroleum products is not just monetary. These energy sources are for the most part quite dirty. Using them produces pollutants and poisons the environment. Here, too, technology is at work trying to minimize the damage caused by the use of the non-renewable resources humanity isn’t ready to give up. Between the additional burden imposed by preventing environmental damage and increasing scarcity, the total bill for making use of limited resources is continuously rising. Soon it will become greater than the alternatives and great changes will come. 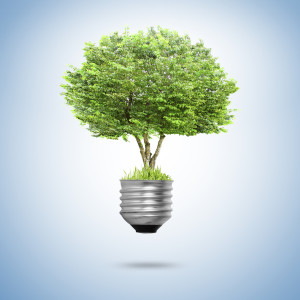 The modern problem of generating electricity is not the first time the human race has dealt with scarcity. History can tell instructive stories about the rise and fall of rare resources. In earlier centuries, whale oil was a crucial commodity for high quality lighting and many other uses. But whalers pushed too hard and came close to killing off the animals that supplied this need. Prices rose, alternatives were found and extinction was averted. It’s also important to note that using non-renewable resources to generate power puts a strain on other important parts of modern society. Plastics play a huge role in manufacturing, packaging and is used in nearly every industry. Almost all of them are derived from the same petroleum resources that are also burned for energy. Without alternatives, more than just cheap electricity is at risk.

For the time being, mankind can’t live without power generated by using up nonrenewable resources. Fortunately, the fundamental instability of this situation is becoming very clear. Some of the world’s best and brightest minds are working to guide humanity towards more sustainable alternatives. For now, mankind moves forward making use of a blend of both renewable and nonrenewable resources to meet its energy needs.